"Deserving of a front and center stage position for sure."

"“The Bridge” is a superb album and a worthy successor to the band’s debut, not to mention additional confirmation that this is a group of truly gifted musicians who are doing something very special here. We cannot wait to hear this new material live and, speaking from personal experience, we know that the live versions will be tremendous. Highly recommended."

"West of Mabou were a delight to behold, and we only hope that they receive an invitation to return (to Celtic Classic) next year. With such mastery of this genre, many more of us here on the Eastern Seaboard would crave such an opportunity to enjoy live music from this band."

-Great Dark Wonder, Pennsylvania, USA
"Timeless and infinitely tasteful, West of Mabou's self-titled album simply soars to the skies."
-Skope Magazine, Boston, USA
"The group successfully combines traditional Celtic sounds with a very modern sensibility, making the music both beguiling and accessible. (I would be surprised if anyone can stay seated when they play live!)."
-Great Dark Wonder, USA
"Lively, Celtic music highlighted by its virtuoso fiddle players and jubilant attitude."
-Bucketlist Music Reviews, Montreal, Canada
"Great band. Great CD... I can't stop listening."
-Calum Macdonald, The Celticset, Scotland
"I can't help but think that a live gig with West Of Mabou would have you dancing on your chairs, swirling your partners around the dance floor never pausing for breath, and moving hearts and feet to the wee hours."
-Fatea Magazine, Poole, UK
"West of Mabou lifts the jaunty tunes of the Scottish Highlands to a new loftiness."
-Bow Valley Crag & Canyon, Canmore, Canada
"Masterful musicianship...West of Mabou will continue to charm audiences with their impossible to sit-still tempos and their ability to fold Celtic sounds with modern inflections into a recipe for dance."
-Cat Abenstein, Creative City Centre, Regina, Canada
"A clever Celtic band."
-World Music Central, North Carolina, USA 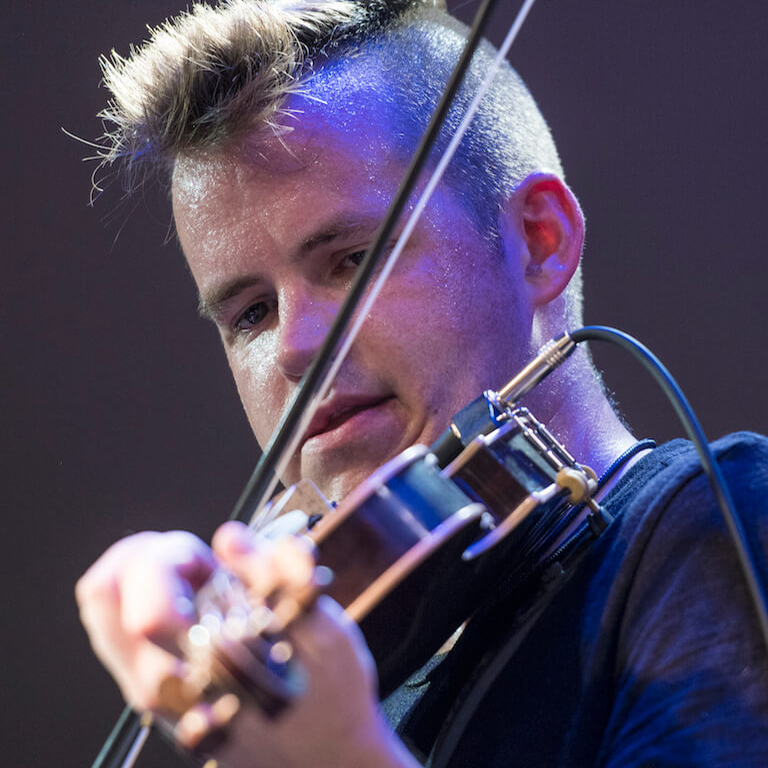 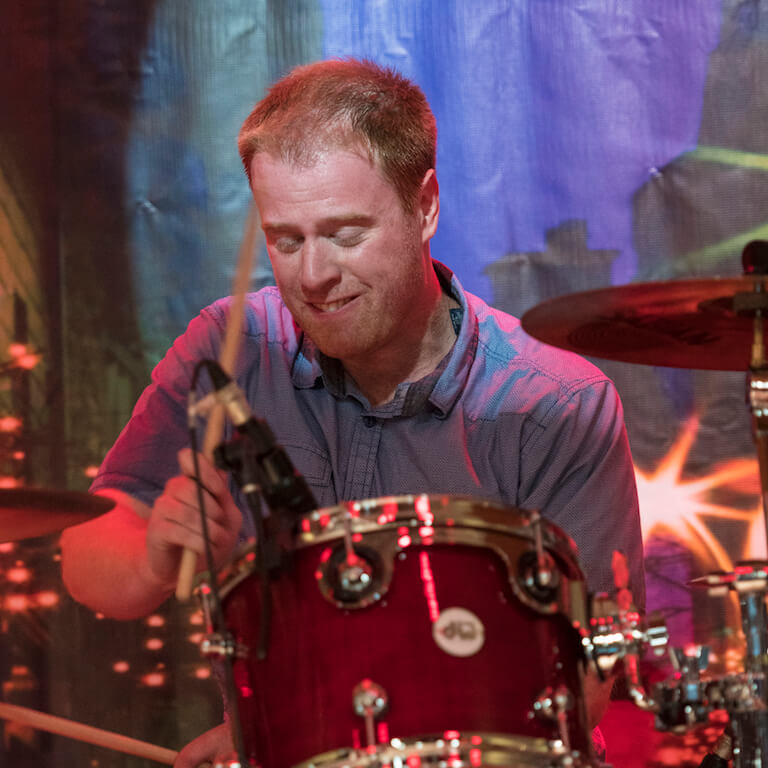 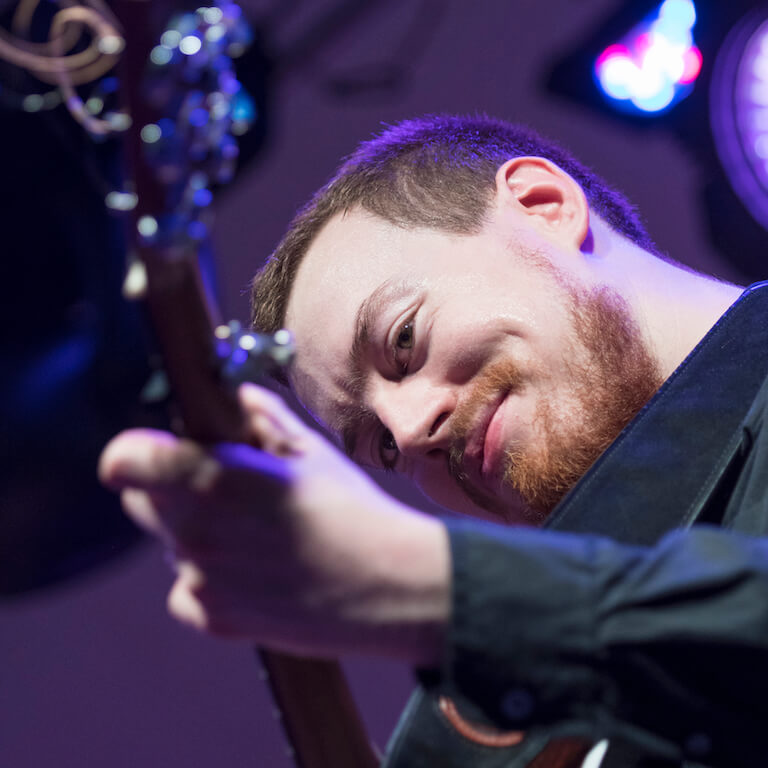 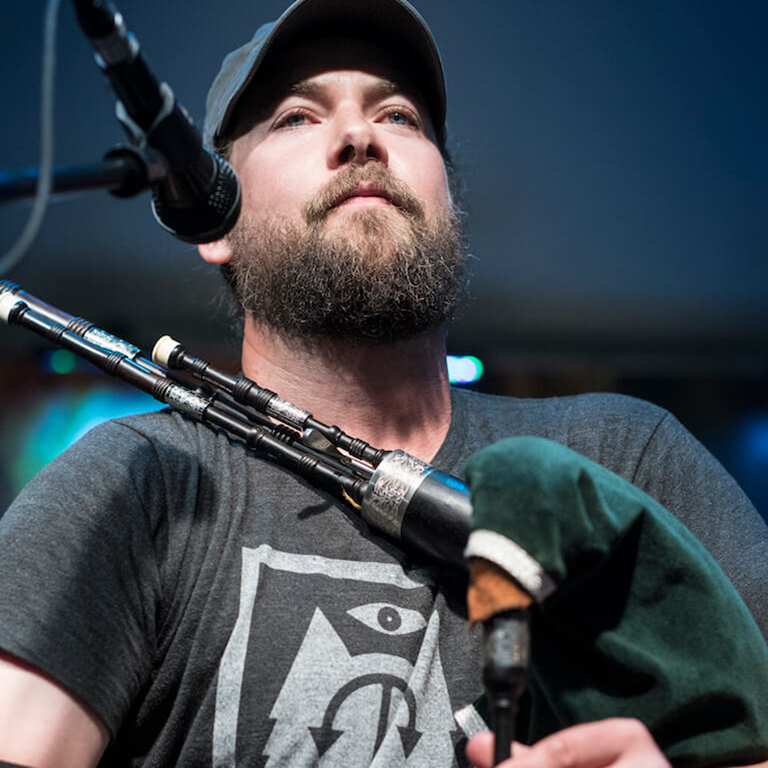 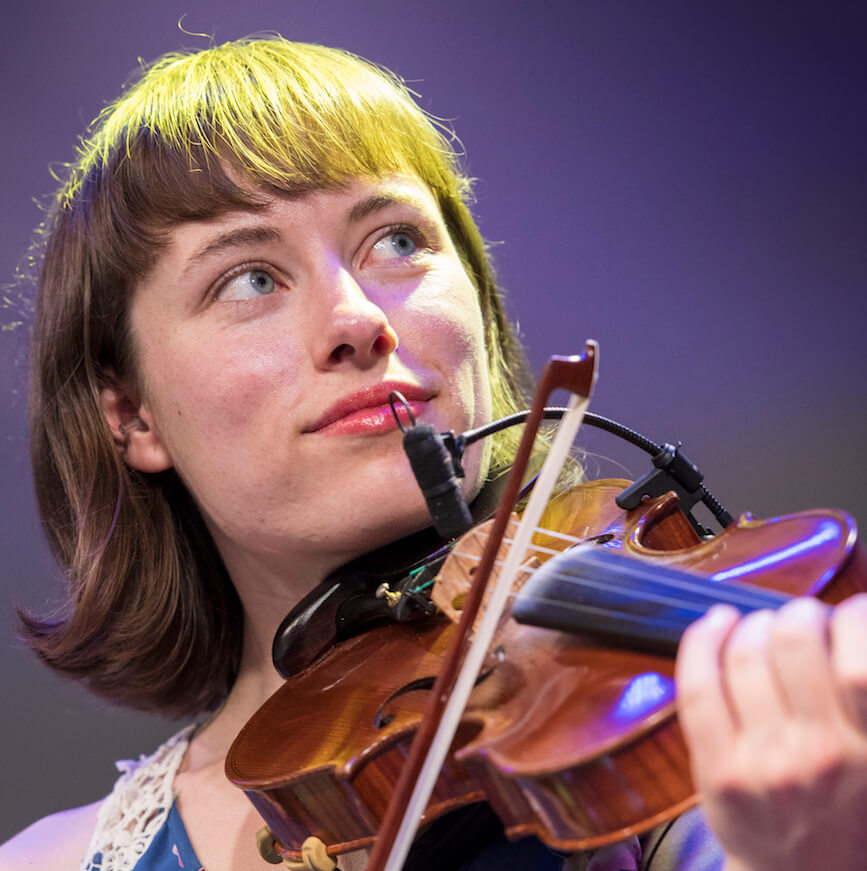 
High-energy fiddling, Scottish Lowland Border pipes, smooth whistle tunes, rocking guitar, and drum solos are just a few of the things you might see in a West of Mabou stage performance, as the Western Canadian band taps into their strong Scottish, Irish, and Cape Breton roots to deliver a unique brand of high-energy, traditional music with a contemporary flare.

West of Mabou’s latest album, “The Bridge”, was produced by master Cape Breton musician, Wendy MacIsaac. The album reached #3 on the iTunes Canada World Music Charts, and has received radio play on 4 continents.

West of Mabou unites the talents of Scott Benson (fiddle), Jared Dormer (percussion), Justin Easton (guitar/bass), Alex Rasmussen (pipes/whistles), and Roberta Wallace (fiddle). Each of the band members is an experienced performer in their own right, having performed at venues around the world.

With a strong respect for tradition and a unique contemporary style, West of Mabou continues to charm audiences with their impossible-to-sit-still tempos and their ability to fold Celtic sounds with modern inflections into a recipe for dance.

For all bookings and inquiries please contact:
info [at] westofmabou.ca